Almost 18% of the seedlings of winter weak and liquefied 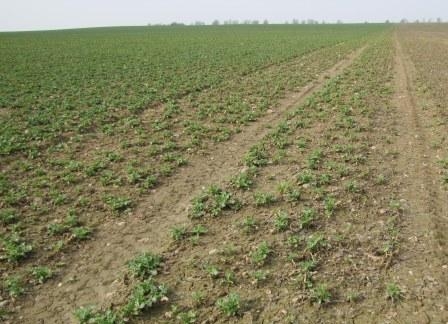 a Survey of fields with winter crops, which was conducted as of 24.11.16, found that 90% of the crop area (6.3 million ha) of the obtained seedlings, of which 82% (5.2 million ha) are in good and satisfactory condition, and the remaining 18% (1.1 million hectares) is in weak and liquefied - reported in the Ministry of agriculture.

10% of areas sown, and that 678 hectares, the stairs are generally not obtained.

the Ministry of agrarian policy believe that further development of the plants, especially those that are weak and sparse, much will be affected by weather conditions.

Add a comment to news item: Almost 18% of the seedlings of winter weak and liquefied

Add a comment to news item:
Almost 18% of the seedlings of winter weak and liquefied