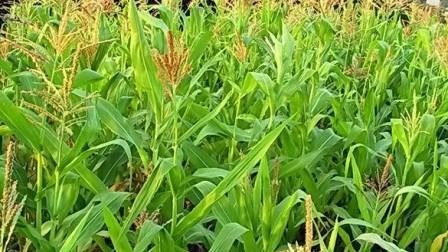 compared with the previous season in the current marketing year, the United States increased corn exports by 76 percent to 18,192 million. The main importers remain Mexico (4,4263 million tons) and Japan (3,534 million).

In the January forecast of experts, the USDA estimated corn exports from the U.S. to 56,518 million tons, which is 17% higher than last year.

Yesterday in Chicago corn futures rose to 145,37 $/ton. It is expected that the USDA report will be increased assessment of exports and reduced ending stocks for the season 2016/17 MG.

In Ukraine, strong demand combined with a small number of proposals allowed prices to grow with 151-152 $/ton up to 153-154 $/t on CPT-port. The sellers expect prices to increase.

Add a comment to news item: Corn rises in price in anticipation of the release of the USDA report

Add a comment to news item:
Corn rises in price in anticipation of the release of the USDA report