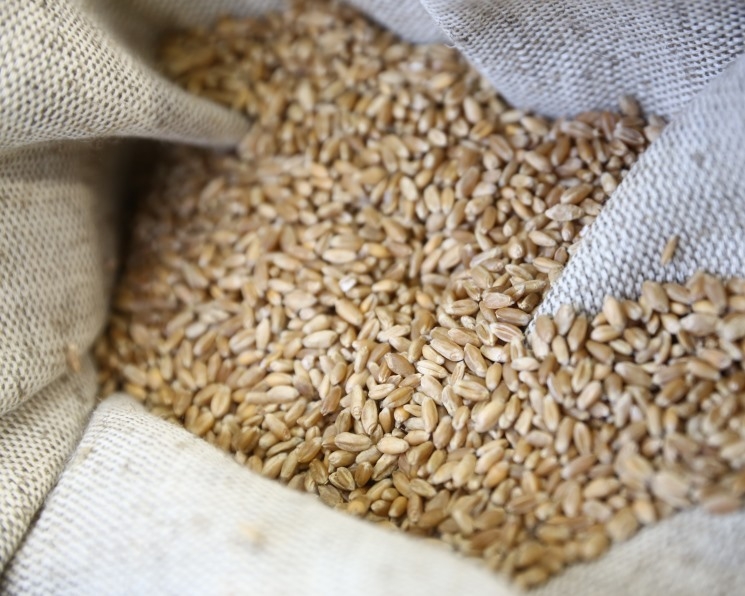 Wheat prices on world stock exchanges accelerated their decline yesterday amid a rather bearish January report by the USDA, which lowered import consumption forecasts and increased Final stocks.

Analysts are increasingly paying attention to the low pace of wheat exports from the EU, especially against the background of increased production forecasts for the next season.

Stratégie Grains experts in their January report raised their forecast for soft wheat production in the EU countries in 2022/23 MG by 1 million tons compared to the previously announced indicator a month earlier – to 127.7 million tons, which is still inferior to the result a season earlier (129.8 million tons).

As specified, in Western and Central Europe, weather conditions since autumn are generally favorable for the development of winter wheat crops, despite the lack of precipitation in some areas of Spain, while in the south-east of Europe (especially in Romania) there were less favorable weather conditions.

Lower prices for wheat of the new crop should accelerate sales of wheat of the old crop, the export rate of which does not yet meet expectations.

March Black Sea wheat futures on the Chicago Stock Exchange yesterday fell another 4 4.5/ton to 3 323/ton, losing 2.5% in two days, while falling prices for European wheat put maximum pressure on Black Sea wheat, which is now the main competitor in the region.

The IGC also indicated in its initial forecast that wheat production in 2022/23 will grow for the fourth consecutive season to a new record peak, but as consumption is also projected to grow, no major changes in stocks are expected.

Add a comment to news item: Wheat prices accelerated the decline on stock exchanges after the release of the January report in the USDA and IGS

Add a comment to news item:
Wheat prices accelerated the decline on stock exchanges after the release of the January report in the USDA and IGS