Corn prices in Chicago rise in anticipation of the USDA report 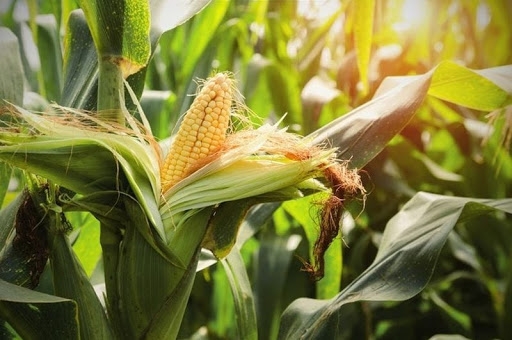 After a slight drop, corn futures in Chicago rose yesterday ahead of the release of the USDA report, which is expected to significantly reduce the forecast for the harvest for Brazil in 2020/21 mg and, as a result, reduce the initial global stocks in the 2021/22 season.

July corn futures rose 1.5% to 2 274.6/ton yesterday, while December futures remained at.239.8/ton on expectations of an increase in corn sowing areas in the United States.

Quotes supported an increase in ethanol production by 33 thousand barrels/day to the highest level in the last 65 weeks of 11.067 million barrels/day.

In Ukraine, purchase prices for new crop corn delivered to the port increased to 2 250-255/ton, following Black Sea corn futures in Chicago, which have increased by 1.9% to понеділка 275/ton since Monday, even despite forecasts for an increase in the harvest.

Corn in Ukraine was sown on 5.3 million hectares or 99.4% of the planned area, which is 765 thousand hectares or 16% higher than in the previous season, so the harvest is estimated in the range of 37-39 million tons.

Demand for old-crop corn is declining as stocks from producers have declined and Asian buyers are holding back purchases, especially given news of corn sales by India.

Indian exporters contracted 400 thousand tons of feed corn at a price of 2 295-300/ton C&F with delivery in June – July to feed producers in Vietnam, Malaysia, Bangladesh and Sri Lanka, while the offer prices of Ukrainian and South American corn on the same terms are 3 330/ton.

According to experts, India may export 2.6 million tons of corn in 2021, which will be the highest in the last 7 years.

Add a comment to news item: Corn prices in Chicago rise in anticipation of the USDA report

Add a comment to news item:
Corn prices in Chicago rise in anticipation of the USDA report