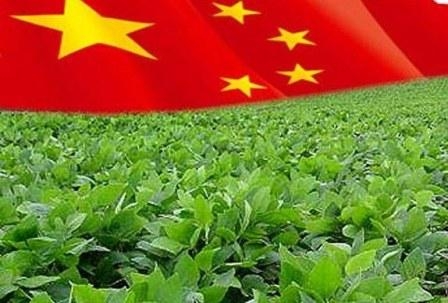 Analysts of the FAS USDA forecast that in 2017/18 MG soybean imports to China will reach a record high – 89 million tons, 3 million tons will exceed the projected results of the current season. Soybean exports from the United States will remain at 30 million tons, but will increase competition from South American countries.

the Increase in imports of soybeans by China due to increased demand for vegetable oil and high protein meal.

the Volume of foreign purchases will continue to grow, despite the interest of local farmers in cultivation of soybean. The profitability of its cultivation is usually equal, and in some regions exceeds the profitability of corn production. However, due to poor quality seeds and non-compliance of crop rotation, soybean yields in Chinese farmers does not exceed 17,9 t/ha.

Increased consumption of soy has not yet affected international prices. On news of good crops in South America may soybeans on the Chicago stock exchange during the week fell from 370 $/t 362 to $/ton.

Add a comment to news item: China in 2017/18 MG is importing a record amount of soybeans

Add a comment to news item:
China in 2017/18 MG is importing a record amount of soybeans