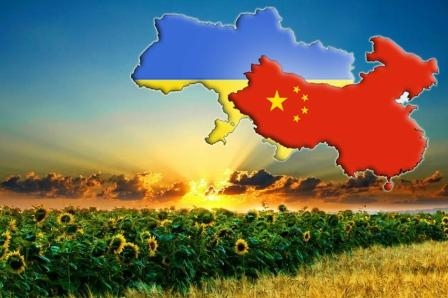 China is among countries whose development is caused by growth of incomes of the population, primarily middle class. For such dynamics of development is characterized by changing consumer preferences and the shift from consumption of cheap grain cereals and protein products (meat and milk).

the Main suppliers of meat in China is Brazil (30%), Uruguay (27%) and Australia (19%). However, the recent scandal with poor quality beef and chicken from Brazil possible reduction in the supply of goods from this country, which will open prospects for entering the Chinese market Australia, India and Ukraine.