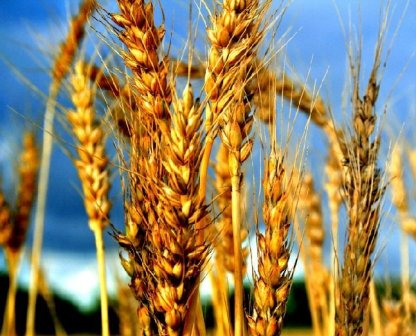 In an April report, the USDA forecast global wheat production increased 1 million tons to a record 1,014 billion tons, and the evaluation of the initial stocks increased by 2 million tonnes.

the Forecast of world ending stocks increased by 2.33 million tonnes to 271,22 million tons.

Despite bearish USDA report, prices for wheat of the new harvest has not dropped as traders worried about the deteriorating condition of the winter wheat crops.

the May futures for U.S. wheat had the following dynamics: