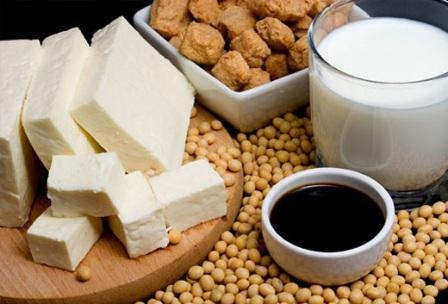 In the updated report of the IGC compared to the July report again raised the forecast for world production soybean, this time by 4.1 million tonnes to a record 325,4 million tons, 3% above last year's figures. This increase, according to analysts, is caused by the expansion of acreage under oilseeds in major producing countries, as well as the increase in the average yield.

the Biggest adjustment has touched the United States, where the background of favorable weather conditions, the soybean crop may rise to a record 109 million tons, against 106.9 million tons in the previous year. It is likely that in the new season's record harvest was achieved by Brazilian farmers that harvested 101 million tonnes against last year's production of 95.4 million. Can increase the production of soybeans China – from 11.6 to 12.6 million tons and India – from 9.1 to 11.4 million.

it is Possible that the gross harvest of soybean in Argentina will decline from 58.8 to 56 million. However, analysts warn that the crop Outlook for South America is still preliminary, as planting will begin in the autumn.

amid rising demand for products of soybean with Asian countries ending inventory oilseeds in the world can be reduced to a three-year low and make 31,5 million.

World imports soy beans in season 2016/17 MG will continue to grow mainly due to demand from China, and will amount to 136 million tons.