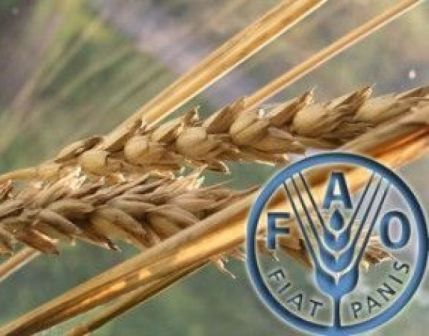 for the First time since July in its monthly report experts of the IGC lowered the forecast of world grain production by 6 million tons to 2,094 billion tonnes, 56 million tonnes inferior crop of last year.

This adjustment is due to declining prospects for corn production in Argentina, Brazil and South Africa.

the Forecast for world corn stocks after a significant increase in January from 116 million tons is reduced by 8 million tonnes to 314 million tonnes. Assessment of world consumption increased to 1,068 billion tonnes, of which the ratio of stocks and consumption fell below the psychological level of 30% for 2017/18 MG. The last time this level was crossed in 2014/15.

the balance of the wheat in comparison with the January report has not changed, although the consumption decreased by 1 million tonnes to 743 million tonnes.

the following season, the IGC forecasts a reduction of cultivated areas and average yields of wheat, and for the first time since 2012/13 a reduction of ending stocks.

the Estimate of world grain stocks at the end of the 2017/18 MG reduced by 7 million tons to 610 million tonnes, which confirms the expected decrease in comparison with the previous season's 11 million tons.