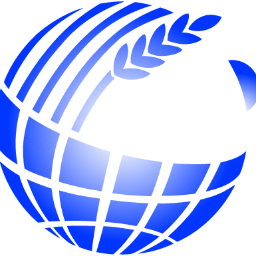 the international Grain Council has once again raised the forecast of world grain production in the current season. It is expected that wheat will gather at 6 million tons, and corn at 14 million tons more than previously planned. The last time the forecast was increased 01.07.16 10 million.

compared To the previous balance has improved prospects of the corn crop in the US and wheat in the USA and the CIS countries. By the late rain affected the yield and quality of wheat in the EU, especially in France.

Due to the good harvest and higher initial reserves the volume of world supply of grain will be record for all history of observations.

a Significant part of the increased supply of grain will absorb consumption, which will grow to a record and is 2,029 billion tons. Feed the need will go 896 million tons of grain against last year's 890 million.

Ending stocks this season will increase to 488 million tons, 6 million tons higher than the previous estimates balance. Stocks are rising for the fourth consecutive season, last year they amounted to 471 million tons.

the Activity of the world grain trade will fall from 341 million tons in the previous season to 324 million tons in the current that still exceed the expectations of the report, published a month ago. The main reason for the falling volume of world trade activities in order to promote self-consumption of grain imposed by the government of China.