Good pace of corn exports as a result of low prices 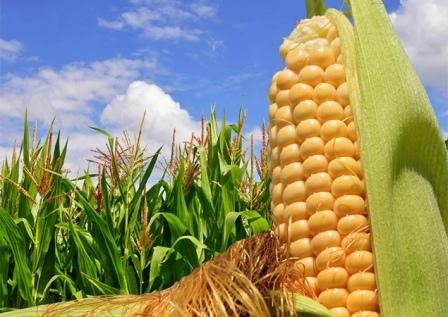 In September, the US increased its exports of corn to 6,361 million tons, or 89% more than last year.

According to forecasts from the USDA in September 2016 – August 2017, the U.S. exported 56,518 million tons of maize, which is 17% higher than the results of the previous season. This growth in exports will be possible due to the record crop in 382,476 million tons and low prices.

the French Association of corn growers AGPM reduced crop Outlook for French maize with up to 90,5 90,0 kg/ha.

Ministry of agriculture of France estimates gross harvest of corn, 12.5 million tons, which is 9% less than last year's crop and 20 per cent lower than the five-year average. Due to lack of moisture during the summer period of the current year, like last, was bad for corn.

Ukraine in the past week significantly increased the pace of corn shipments, which amounted to 550 thousand tons. However, due to logistic problems, the rate of exports in new season  is slightly below the expectations of operators.

The price of elevators provided in terms of 4150-4300 UAH/t, which corresponds to the end of last week.

Add a comment to news item: Good pace of corn exports as a result of low prices

Add a comment to news item:
Good pace of corn exports as a result of low prices