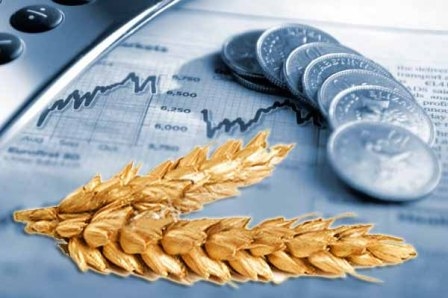 Monday, wheat prices continued to fall after a new collapse of the stock and commodity markets.

New coronavirus is now actively spreading in Europe because their economy is more affected by the pandemic. To increase the probability of a global recession, financial markets reacted another collapse.

Prices would drop even more if they did not support good performance of exports from the EU and North African countries announced procurement tenders.

Grain Agency of Tunisia (ODC) March 17, will hold a tender for the purchase of 25 thousand tons of soft and 67 thousand MT of hard milling wheat of arbitrary origin.

the Algerian OAIC has announced a tender for delivery in April, 50 thousand MT of hard wheat.

May futures on soft wheat in Chicago fell 1.6% to 5-month low after the collapse of the global markets.