The European Union has become an importer of grain 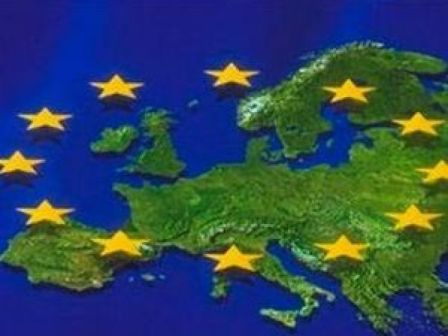 According to the report released yesterday by the European Commission, after a sharp decline in exports of wheat last week, the EU has remained a net importer of grain in the current marketing year.

the Total import of wheat, barley and corn for the first time since the beginning of the season exceeded exports due to the reduction in sales of wheat and low corn prices.

because of the summer drought, grain production in major producing countries decreased, which led to the decrease of export and increase of import of feed grains for livestock.

According to preliminary data, the weekly exports of wheat declined to a record low – 83,339 thousand tons.

the import of corn for the week amounted to 469,9 thousand tons, but in the whole season made up 7.13 million tonnes, which is 28% higher than last year.

Add a comment to news item: The European Union has become an importer of grain

Add a comment to news item:
The European Union has become an importer of grain