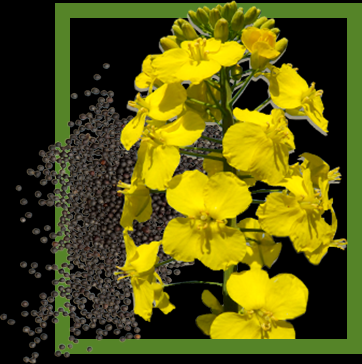 the Agency Strategie Grains in its new monthly forecast lowered its estimates of rapeseed production in EU countries in the current year by 200 thousand MT to 21.12 million tonnes from the heat in Central Europe and France. However, even this figure will exceed last year's by 4.2%.

the Forecast of sunflower crop is also reduced by 200 thousand MT to 8.36 million tonnes, up 1% over last year.

the Beginning of the harvesting campaign in the EU and a good harvest forecast put pressure on the price of rapeseed. In the beginning of last week it fell in Germany to 350 euros/ton, and in France up to 358 € /t. However, on Friday prices rose again after the quotations canadian canola, which is expensive with support from the soybean market.