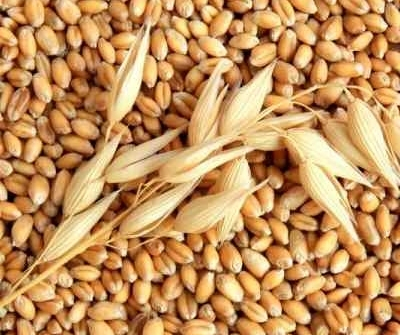 this three years in a row the purchase price has steadily declined, and last season fell to $130/t on the basis of CPT-port.

Analysts predict that due to the reduction in the acreage of spring barley and a decrease in yield in the new season will decrease the gross harvest of grain. Moreover, the condition of crops is slightly worse than last year.

Because Ukraine is among the three leaders in the export of barley, the reduction of harvest and export volumes can have a significant impact on world prices.

About half of Ukrainian barley buys Saudi Arabia. To the main consumers are also Asian countries. So, in 2016/17 MG Libya twice in comparison with the previous season increased imports of Ukrainian barley. At the beginning of April 2017, the share of this country in total volume of export of domestic barley was 18.8%.

Saudi Agency for the purchase of grain (SAGO) to tender 19 may purchased 1.5 million tons of feed barley at a price 170-184 $/ton for shipments in July-August on the basis of C&F ports of the red sea.

Ukrainian traders yet offer to producers for barley 135-140 $/ton for shipments in July-August on the basis of CPT-Black sea port, because the level of purchase prices of importers remains very low.

Add a comment to news item: Export prospects of Ukrainian barley in 2017/18 MG

Add a comment to news item:
Export prospects of Ukrainian barley in 2017/18 MG