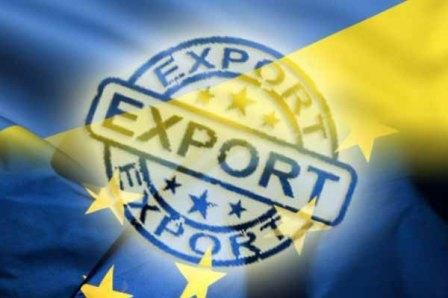 As of 21 February, the export of grain from Ukraine to 2017/18 MG made up 25.88 million tonnes to 2.61 million tonnes lower than the level of exports by the same date last year.

According to the Ministry, compared with the same period of the previous year export growth was reduced as follows:

In January 2018 Ukraine exported 2,086 million tons of corn, which is 10% lower than in export Jan 2017 2,312 million tons. Almost half of the exports have traditionally accounted for the EU countries, despite the decline in total exports has reduced the volume of purchases of domestic corn.

there is an Active export of corn in China, Israel and Turkey, which for 5 months of the season 2017/18 was delivered record for this area of 650 thousand tons of corn.

During October-January 2017/18 MG corn exports to China rose to 812,5 thousand tons, which is 2.8 times more than in the corresponding period of the previous season.