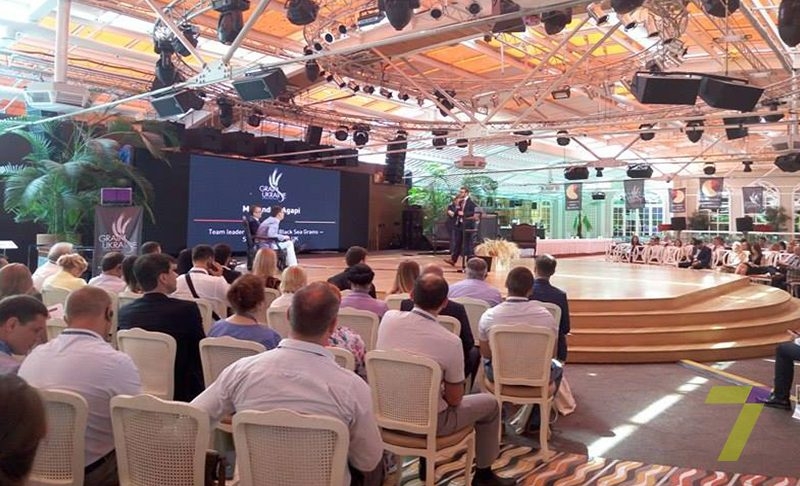 In the season 2016/17 MG the black sea region will be able to export 42 million tons of wheat and 23 million tonnes of maize, whereas in the previous season, these figures were respectively 45 million tons and 22.8 million tons. Such expectations at the Odessa conference 2016 Grain Ukraine told the head of Europe and Black Sea Grains S&P Global Platts, A. Agape. The forecast includes data for Romania, Ukraine, Bulgaria and Russia.

the opinions of market players about future price for grain sold. On the one hand, price pressure large transient stocks, and in some regions, you might receive a bountiful harvest of crops.

currently, the prices have dropped below last year's level. If in the previous season for grain from the new harvest gave 185 $/tonne in the current year only offer 180-181 $/ton. High rainfall will lead to substantial gross grain harvest. Now experts are interested in the question whether prices start from current level and go up.

the participants of the conference expressed the opinion that soon the price of grain should rise, since the increase in the price of fuel.

Add a comment to news item: Wheat exports from the black sea region in the season 2016/17 MG will be reduced by 7%

Add a comment to news item:
Wheat exports from the black sea region in the season 2016/17 MG will be reduced by 7%