Export of corn from Ukraine and prices remain stable 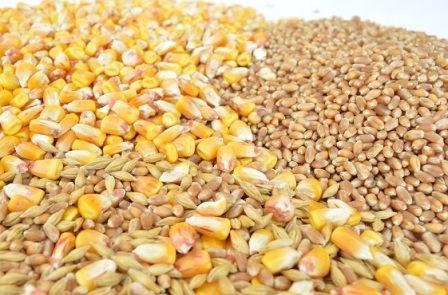 in the past week, exports of corn increased almost by half and totaled 1,252 million tons. Market participants hope that the growth of export demand will help to strengthen the procurement prices for corn, which for a long time remain at the level of 155 to 157 $/t on the basis of CPT-port. At the same time, hryvnia prices decline simultaneously with the strengthening of the national currency against the dollar.

Manufacturers with large stocks of corn, waiting, when the prices will rise to 160 $/t. However, the oversupply of grain on the world markets leaves the world price at a low level.

On the Chicago exchange corn traded unchanged at 145 $/t. the Increase in experts, the USDA estimates world production and ending balances in the season 2016/17 MG does not give traders reason to hope for rising prices in the near future.

last year, with the area of 4.2 million hectares, were collected 27.9 million tons of corn. In 2017, the acreage under grain will increase to 4.5 million hectares Of them planted 341 thousand hectares, whereas on the same date in 2016 was planted 907 thousand hectares. However, a significant reduction in the temperature and precipitation forecast can slow down the sowing.

Add a comment to news item: Export of corn from Ukraine and prices remain stable

Add a comment to news item:
Export of corn from Ukraine and prices remain stable