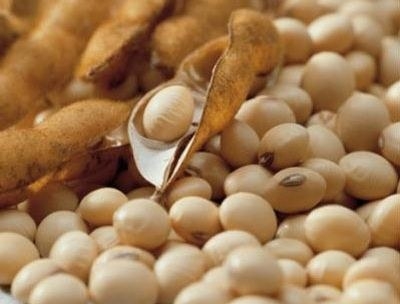 According to forecasts of experts of Department of Agriculture U.S. soybean production this year will reach 334,87 million tons.

Although in July, according to analysts, the maximum forecast was by 4.46 million tons less. If the producers did manage to assemble such a volume of crop, the results surpass the performance of last season (2015/2016), and will be a record. The adjustment of the overall prognosis was affected by the growth of the U.S. crop at 4.09 million tonnes to 110.5 million tons, and Paraguay, 0.17 million tons to 9.17 million tons , as well as its decline in India (- 0.3 million tonnes).

the World's soybean exports is projected by analysts to rise by 0.7 million tons, compared to estimates in July (up to 138,97 million tons). When you consider that last year export turnover of legumes amounted to 132,8 million tons this year, manufacturers plan to implement nearly 7.0 million tons more. For example, the US plans to increase its turnover to 53,07 of 51.17 million tonnes. In turn, Paraguay to export 0.2 million tons more.

According to the July estimates, the global stocks of soybeans in the season 2016/17 was to be 67.1 m tonnes, but in August this figure increased to 71.24 million tons. Despite this increase, the expected results last year were higher by 1.76 million tons.

Add a comment to news item: Experts USDA In the 2016/17 season global soybean production will break all records

Add a comment to news item:
Experts USDA In the 2016/17 season global soybean production will break all records