The Egyptian tender will determine nekonkurentno the price of wheat 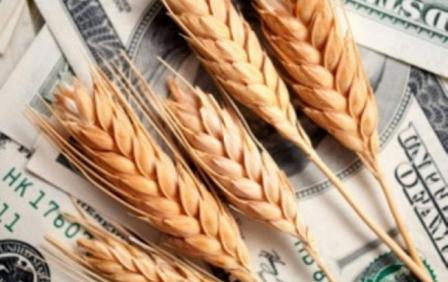 Today's tender takes place on the background of a significant weakening in the prices of European and American wheat, and will be a new test of Russian grain on the competitiveness.

Speculators, who on Monday brought Chicago to a small plus on Tuesday with a vengeance continued sales, referring to "bear" the August USDA report. Special effect in anticipation of the new tender in Egypt were a factor in the increase of the forecast of Russian wheat exports.

investors took into Account the improvement of the yield of spring wheat and corn.

Additionally, at the end of yesterday's trading was influenced by a stronger dollar.

In Europe now in the midst of the summer holidays, so stock trading is rather sluggish. Even such a powerful driver, as Chicago wheat resumed its decline, was unable to activate trades. However, a significant weakening of the Euro relative to the USD became more significant for the market.

Add a comment to news item: The Egyptian tender will determine nekonkurentno the price of wheat

Add a comment to news item:
The Egyptian tender will determine nekonkurentno the price of wheat