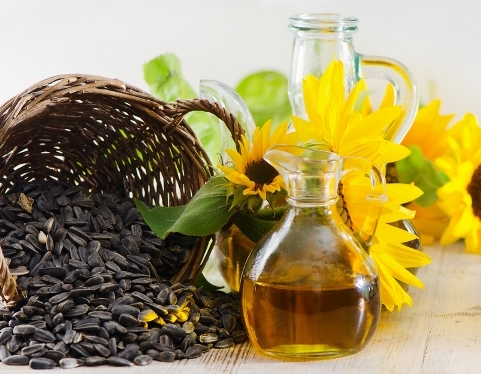 the State Agency of Egypt GASC has held a tender for purchase of vegetable oils and bought just one consignment of Ukrainian sunflower oil on the back of the seasonal decline in prices, but canceled the purchase of soybean oil due to price growth proposals. All purchased 12,000 tons of sunflower oil from ADM company at a price of 758$/t CFR for delivery in the period 10 to 31 October, which is much cheaper than the most competitive offer in the amount of 792$/t CFR from ADM, which GASC received at its previous tender.

In early August, GASC canceled a tender for purchase of vegetable oil because of the high prices.

State buyer on this occasion the purchase of soybean oil, because the CFR from Hakan Agro for 723,21$/t CFR significantly oversubscribed at the best price in 714,21$/t CFR in the previous tender.

Seasonal decline in prices for sunflower oil in September and October, will allow Egypt to reduce the cost of procurement even more in the coming months.

While the drop in prices for Ukrainian sunflower oil has slowed amid rising quotations for palm oil and soy.

Futures on malisse palm oil rose to a six-month high yesterday added 2.2% to 538,7$ / t on the background of growth forecasts for exports and reducing balances.

Quotes for soybean oil in Chicago yesterday also grew, but then the end of the session fell to the morning's level 635$/ton amid falling quotations on soy, which has decreased due to the lack of export sales for the week in the United States.

prices for Ukrainian sunflower oil was sustained rally on world market of vegetable oils with October delivery is offered at a price of 720 -725 $/t, FOB 710-715 $/t FOB with delivery in November-December.