Egypt started buying U.S. wheat after a rise in price of Russian 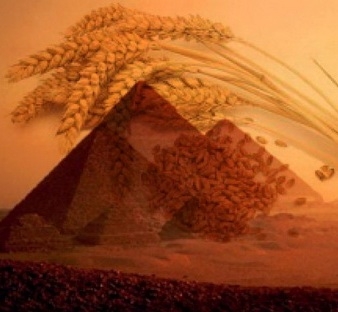 the end of Mr private market will supply around 800 thousand tons of wheat.

loaded Until at least three vessels the Panamax, while according to Platts, there are several agreements signed for the shipment of 200-400 thousand tons of wheat from Egypt to the USA on Friday.

Another part of the American wheat will be acquired by the Egyptian state operator GASC.

Due to the reduction of stocks of Russian wheat protein 12,5% near ports prices rose to the highest in 4 year level of $250/t This increased the competitiveness of US wheat and given the opportunity to provide the level of consumption in the region of 900 thousand tons per month.

Beginning July 1, 2018, GASC has purchased the tender 180 tonnes of us wheat, and during the three previous years – a total of 95 thousand tons, reports S&P Global Platts.

Although the import of American wheat in the private market of Egypt is observed annually, experts say that the unexpected appearance of for the period of the marketing year.

Delivery of grain from the Mexican Strait will last for 21 days compared to 6 days for shipment from the black sea region.

Add a comment to news item: Egypt started buying U.S. wheat after a rise in price of Russian

Add a comment to news item:
Egypt started buying U.S. wheat after a rise in price of Russian