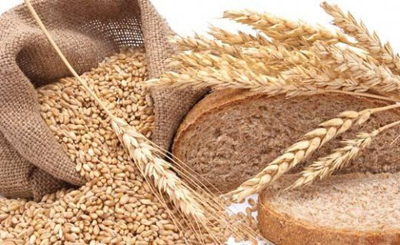 According to analysts SovEcon, during the week the price of Russian wheat with protein of 12.5% on FOB fell by 5 $/t to 197,5 $/t. Traders cut prices after the world market, as I see no problems with yield or quality of grain. Even in the event of reduced production in 2018, Russia will remain a strong exporter of wheat.

On June 20, Russia exported 51.2 million tonnes of grain, which is 47% higher than in the same period of the previous my.

Add a comment to news item: Egypt purchased in the tender Russian wheat

Add a comment to news item:
Egypt purchased in the tender Russian wheat