Adequate soil moisture reserves will allow to get good shoots 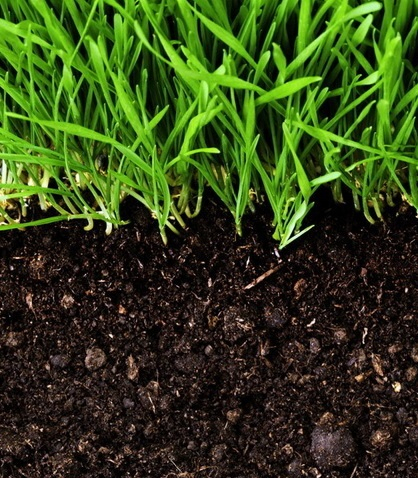 Held in early April, the survey showed that in most regions of Ukraine moisture reserves are sufficient for the development of winter crops and sowing of spring crops. In the Western, Northern and partially the Eastern regions during the planting of the arable layer of soil was excessively wet, while to the South there is a shortage of moisture.

Stock of productive moisture in an arable layer of soil under winter crops as of April 10 was excessive (over 40 mm) and optimal (21-40 mm), and only in nikolayevshchina and hersonshchina insufficient (15-17 mm).

Moisturizes meter layer of soil under winter crops in most areas were optimal (120-160 mm), but in parts of Zaporizhia, Vinnytsia, Kherson, Kharkiv, Mykolaiv regions – insufficient (70-117 mm).

the Moisture content of the arable layer under early grains were optimal (21-40 mm), only in the Western, Northern regions and some regions of Poltava, Kherson, Kharkiv, Dnipropetrovsk redundant, and in odesshchina and nikolayevshchina – low (16-20 mm).

Moisturizes meter layer under early grains were optimal, only in some places in Zaporizhia, Kherson and Mykolaiv regions - insufficient (88-103 mm).

Add a comment to news item: Adequate soil moisture reserves will allow to get good shoots

Add a comment to news item:
Adequate soil moisture reserves will allow to get good shoots