Directoryslash will strengthen the fight against African swine fever 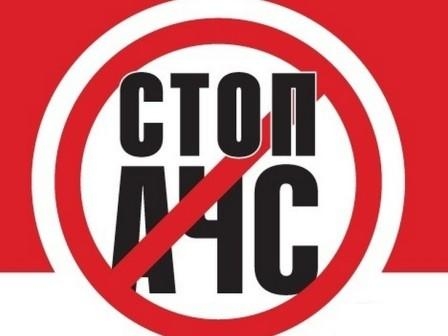 Directoryslash estimates the losses of the domestic pig industry due to the spread of African swine fever in the period 2012-2017 in the amount of 200 million UAH.

this year was 33 cases of African swine fever, and quarantine is now operating in 39 localities. Overall, since 2012 in 22 regions of Ukraine was recorded 181 the outbreak of ASF, of whom 155 households, 25 – in the wild, and 1 case on the infected object.

Chairman of Directorului V. Lapa said that "only direct damages from the Achs has already exceeded 130 million UAH, and the total costs, which include a ban on farming animals for 40-day quarantine, are estimated at almost 200 million UAH. The total losses of pigs from 2012 amounted to over 120 thousand heads. The regional administration for the withdrawn of ASF animals paid private farms 14.2 million UAH, and industrial enterprises – 116 mln".

Chairman of Directorului believes that the need to increase the penalties for the spread of the virus. "Previously, they were 3-5 non-taxable minimum incomes of citizens. We raise them up to 10-25, and for official persons to the amount of fines began to be felt," he added. Paw.

Add a comment to news item: Directoryslash will strengthen the fight against African swine fever

Add a comment to news item:
Directoryslash will strengthen the fight against African swine fever