The deputies adopted the budget for 2019 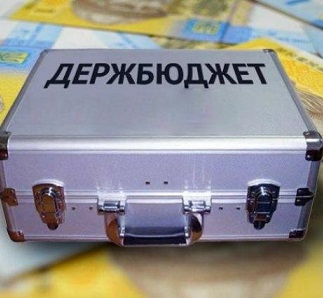 On security and defense next year will be allocated 212 billion UAH, which will be distributed in the following way:

30.2 billion UAH - the development of military equipment and weapons,

the Cost of the Verkhovna Rada next year will increase by 300 million UAH, the Cabinet – 400 million UAH, while the financing of the administration of the President will remain at the same level.

In the first version of the budget that the government submitted to Parliament in September, it was planned to increase financing of agriculture by 20% to 14.56 billion UAH, however, adopted in the second reading the document, this amount would be reduced by 1 billion UAH. 500 thousand UAH has reduced state aid to farmers and by the same amount funding programs to support livestock, storage and processing of agricultural products and aquaculture. The released funds will be used to Fund the state Fund of regional development.

After the official publication of the adopted document will be known the final amount of funding the APC in 2019.

Add a comment to news item: The deputies adopted the budget for 2019

Add a comment to news item:
The deputies adopted the budget for 2019