The deficit of Ukraine's balance of payments pressure on the hryvnia 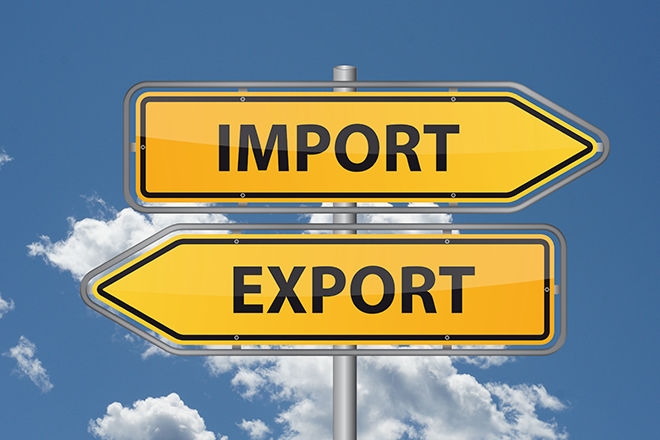 the foreign trade Deficit of Ukraine in January-July this year amounted to 2,529 billion, which is 1.4 times the deficit in the same period of the previous year, which amounted to 1,812 billion.

According to preliminary information from the press service of the NBU, during the specified period the export of goods from the country declined by 11.6% in comparison with January-July last year and totaled 17,924 billion tons, while imports fell by 7.4 percent to 20,453 billion.

the agricultural products in the first half of this year amounted to the equivalent of 40.8% of the exports.

due to the supply to world markets of products of plant origin in Ukraine received 3,43 billion dollars, and this is the fifth part of the exports.

About 2 billion $ of exports of fats and oils of vegetable or animal origin, more than 1 billion $ - prepared foods 317 million $ live animals and products of animal origin.

the Reduction in exports leads to a fall in foreign currency earnings, which causes the growth of the dollar. Yesterday on the interbank market the dollar continued to rise and reached 25,74-25,78 UAH/$.

Add a comment to news item: The deficit of Ukraine's balance of payments pressure on the hryvnia

Add a comment to news item:
The deficit of Ukraine's balance of payments pressure on the hryvnia