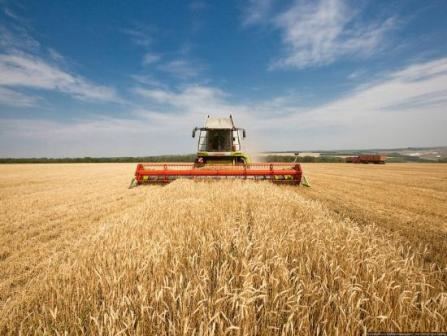 According to updated report of the Confederation of farmers and cooperatives in the EU (COPA-COGECA), the grain production in the EU in comparison with the previous season will be reduced by 12.2%, from 311 to 273 million tonnes, in particular:

Production of oilseeds, according to experts, COPA-COGECA, in comparison with last year decrease of 8.2% from 33.5 to 30.7 million tonnes, in particular:

severe drought, which sometimes lasts, and is still, caused damage to the majority of European farmers, therefore, COPA-COGECA call on the governments of member States of the EU to make full use of all available instruments of climate risks.

details of the new report differ significantly from the predictions of other European agencies and evaluations of the September balance USDA. The results of the harvest in the EU will have a significant impact on grain prices in Europe and the black sea region.

Add a comment to news item: COPA-COGECA has reduced the forecast of grain production for the EU

Add a comment to news item:
COPA-COGECA has reduced the forecast of grain production for the EU