Will Ukraine be able to export sunflower oil to Turkey? 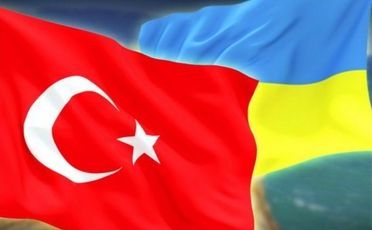 In the season 2016/17 MG the issue of processing a record yield of sunflower the black sea region countries and further implementation of the finished product will not lose its relevance. As of March 1, 2017, the stocks of sunflower seed in Ukraine totaled 4,761 million tons, which is 46.5% higher than in the same period last year to 3.25 million tons.

Ukraine is the main supplier of sunflower oil to India, which within six months of the current MG increased purchases of domestic production by 42%.

there is Almost no competition on the EU market: export from Russia in this direction has decreased significantly, while demand for Ukrainian products is quite stable.

After the diversification of sales market of Turkey in the issue of supply of sunflower oil was given to Russia. However, in light of recent developments in the field of trade relations between the two countries, the situation may change dramatically. Russian exports to Turkey about 40% of the total volume of sunflower oil, after the introduction of import duties can actually lose market.

the Price for Ukrainian sunflower oil grew by 5 $/t, however, other markets remain stable due to falling prices for soybeans and products of its processing.

Today, the price of sunflower oil depending on the amount basis for April shipments:

Add a comment to news item: Will Ukraine be able to export sunflower oil to Turkey?

Add a comment to news item:
Will Ukraine be able to export sunflower oil to Turkey?