Or the wheat prices reached the bottom or still have to fall? 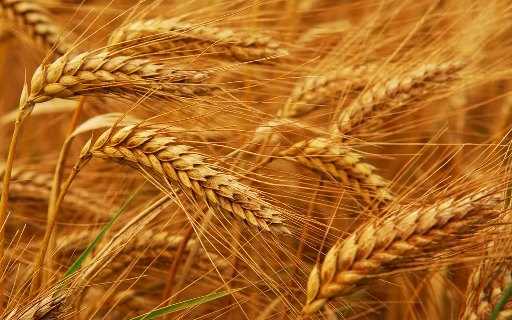 wheat Prices continue to decline in all markets, but the activity of buyers is not observed.

Traders waiting for the next punch the bottom price and the manufacturers continue to hold back sales through the continued decline in prices.

the Third trading day in a row, the French the September wheat contract puts antirecord. Wednesday to the already usual factor is the falling Chicago (Paris closed to speculative comeback CBOT) was added and the doubts about the immediate prospects of European exports because of competition from black sea grain. Although the pressure of the Russian competitor a little weak, but strengthened Ukrainian.

Traders with a sinking heart, waiting for the results of the tender in Tunisia, where equal chances was French and black sea wheat. The results of the tender became known after the end of trading. Tunisia bought wheat at a price of approximately 212$/t CFR for delivery in September, October, 3.7 per dollar cheaper than it was bought a month ago.

100% of the tested samples of wheat have a number of drops 240 sec. and higher, above the minimum standard in the European Union 220 sec.

the Chicago wheat area almost the whole of Wednesday was trading in the red zone and only at the very end of the auction, he rebounded from a 3-month bottom due to speculative purchases.

Expert expectations for the weekly export sales of US wheat were in the range of 300-500 thousand tons.

Add a comment to news item: Or the wheat prices reached the bottom or still have to fall?

Add a comment to news item:
Or the wheat prices reached the bottom or still have to fall?