Another collapse of the stock markets lowers prices for agricultural products 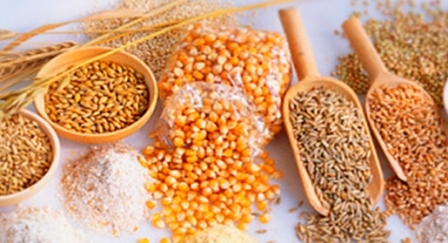 on Monday, major stock indexes on the US stock exchanges decreased by 12% amid the announcement of quarantine and closing borders many countries that will stop the development of the world economy.

Markets do not support any reduction in fed interest rates to 0.25% and the program support markets at $ 1.5 trillion dollars. Traders believe that such cutting steps of the state indicate a misunderstanding of the depth of economic decline due to pandemic coronavirus, so the panic continued for the second week.

the Major indexes on the European exchanges fell yesterday by 4-6%.

If during the collapse of stock indices and oil prices last week, the markets of agricultural products to keep from falling, then yesterday they could not resist. The corn futures declined by 3%, soybeans - by 2.5%, for soybean oil - by 4.5%.

Now there is a slight price adjustment after the fall, however, to predict future price movements, the experts can not yet.

Add a comment to news item: Another collapse of the stock markets lowers prices for agricultural products

Add a comment to news item:
Another collapse of the stock markets lowers prices for agricultural products