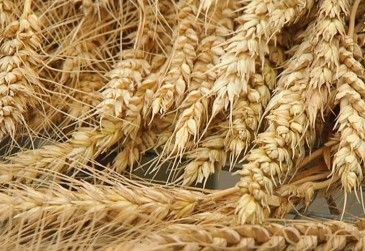 Thursday, for the third consecutive day, wheat the U.S. market continued to rise. the driving force of steel weekly export sales that exceeded expert expectations and increased the total gap from the previous season.

in the week before 31.01.17 EU countries exported 762 thousand tons of wheat, which is considered an essential volume for the current season. In General, in 2016/17 MG, the EU exported 14.7 million tons of wheat, which is less than were sold last season. The European Commission has increased the assessment of stocks of soft wheat to 10.2 million tons, but the export forecast was left at the level of 24 million tonnes.