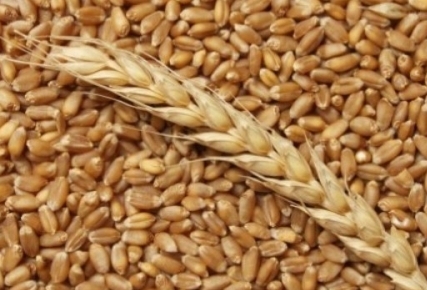 Tenders, which took place this week in Egypt and Algeria, have supported the price of wheat on world markets. Egypt purchased in the tender of 415 thousand tons of Russian, Ukrainian and French wheat.

on Wednesday, the venue in Chicago has started to regain the positions lost the day before. American wheat, which fell significantly last week, became more competitive on world markets, which was confirmed by the last Egyptian tender. Although wheat from the United States have not won, but showed a very attractive price on FOB basis.

May the wheat prices in the U.S. rose

the French MATIF milling wheat quotations Wednesday rose 1.75 euros/ton to 172,50 Euro/ton or 183,39 $/ton. Against the background of optimistic outcome of the Algerian and Egyptian tenders players have made speculative purchases.

in the Last days of the French grain shows good competitiveness, so traders were confident in winning the tender before summing up the auction.

European exporters predict a French victory and grain on the Algerian tender which was acquired 700 thousand tons of wheat.

In Ukraine, wheat prices continue to decline due to the reduction in export demand from India. There are hopes that the victory in the Egyptian tender will support prices.

currently the port for wheat offer: