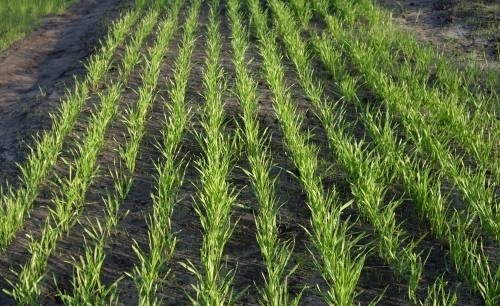 the Ministry of agrarian policy of Ukraine informs that on 16.05.2016 city in the country sowed spring grains and leguminous cultures, including corn, 6.7 million hectares. This represents 91% of the forecast, whereas last year the figure was 6.4 million hectares.

So, on the area of 2.4 million hectares have already completed sowing of early grain, of which:

while Other crops planted:

For the record: it is expected that the total sown area under agricultural crops of the crop of 2016 in all categories of farms will be 26.5 million hectares, which would correspond to the level of last year.

According to the forecast of the analytical Agency Informa Economics, this year American farmers will sow corn 93.4 million acres, 5.4 million acres will exceed the acreage of last year. Claspbracelet USA predicts that this figure will be even greater and will reach 93.6 million acres.

Wheat, according to analysts Informa Economics, will be planted 50 million acres, while last year this culture occupied 54.7 million acres.