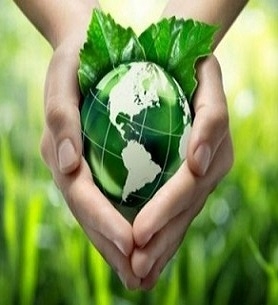 the Association "Ukrainian club of agrarian business" (ASTP) appealed to the Verkhovna Rada with a request as soon as possible to consider and adopt the bill № 2446 from 14.11.2019, which repeals the so-called "soy amendments".

Also in the ASTP told about the consequences of the introduction of "soy amendments":

the Volume of export of soybeans from Ukraine will decrease compared with 2018 15% and not exceed 2 million tons.

in addition, the lack of soy as an effective predecessor in the rotation persuade to lower harvests of grain and oilseeds, therefore the cost of nitrogen fertilizer when they are growing will grow by 15-17%. Accordingly increase the cost of production of strategically important crops that will worsen the country's position as a world leader in the export of agricultural products.

Similar problems arise, and rape, after next year will come into effect the relevant amendment.

As a consequence, the farming of soybeans and rapeseed will be newgens, so producers will prefer other crops, and processors will lose suppliers.

to stop the negative impact of soy amendments" on the agricultural sector and the economy as a whole, the UAC requests the Parliament as soon as possible to cancel them.