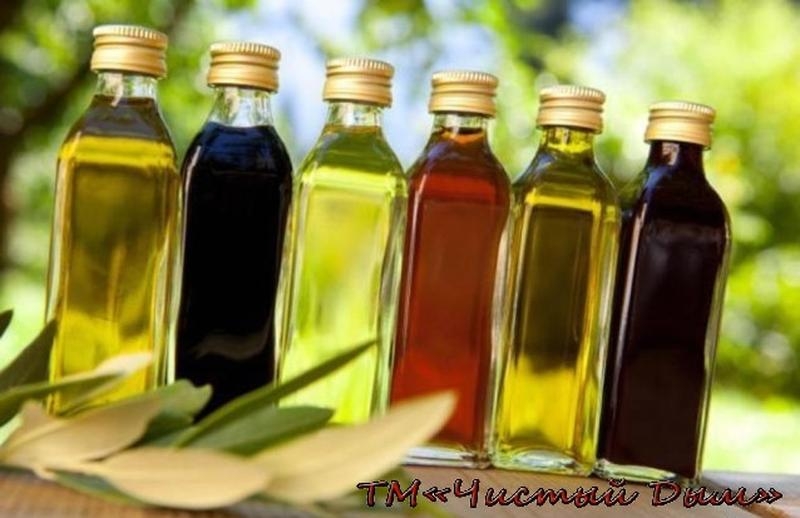 On the vegetable oil markets there was a strange situation, when prices are rising despite a balanced global balance of production and consumption (at the level of last year) and falling demand from major importers.

Pandemic Covid-19 reduced the demand for automobile fuel and the consumption of vegetable oils by the food, but in a strange way influenced the production of biofuels, which used to be produced from used restaurants and cafés, vegetable oil. Now biodiesel producers due to the lack of secondary raw materials have to buy soy or palm oil.

a Rise in food inflation may force many governments to revise the terms of support for producers of biofuels. So, the government of Indonesia has postponed the introduction of the mandatory content of biofuels from palm oil 40%, and the Brazilian government was allowed to use for the production of biodiesel imported oil.

Only thanks to the support from the state biodiesel producers maintain production volumes against the background of rising raw material prices by 30-40%, and the decline in oil prices, which reduces the refining margin.

While major importers due to the high price reduce the purchase of vegetable oils. Yesterday, the Egyptian GASC canceled the international tender for purchase of vegetable oils, the prices of sunflower and soybean oil which was 20% higher than the previous auction in October. Cheapest offer sunflower oil had the price of 1172 $/t CFR, while the soybean 1067,7 $/t CFR.

however, GASC has purchased 12 thousand tons of domestic soybean oil price 15450 EGP/t or 988,48 $/t CFR, which is 11% higher than the local price of the previous tender, which took place 10 days ago.

Futures soybean oil on the Chicago exchange yesterday amounted to 859 $/MT, but later fell to 853,6 $/t, adding the day of 0.8%. Prices support dry weather in Argentina and curbing sales of manufacturers, and the resumption of purchases by China of U.S. soybeans, though in small amounts.

Futures on palm oil exchange in Malaysia yesterday down 0.7% to 3342 Ringgits/t or 815,52 $/t for data on the reduction of export within 20 days of November compared with the corresponding period in Oct by 18%. Due to high prices consumers prefer soybean oil, which is slightly more expensive palm.

the Sellers of Ukrainian sunflower oil increased prices to 1150-1160 $/t, whereas buyers are willing to pay 1040-1050 $/t Purchase price of sunflower seed daily increase by RS 300-500/t, so the manufacturers are holding back sales in expectation of the maximum.

Add a comment to news item: Prices for vegetable oils continued to grow despite the lack of demand from buyers

Add a comment to news item:
Prices for vegetable oils continued to grow despite the lack of demand from buyers