Precipitation in Brazil, USA and Russia are a little to ease the drought, and to appease the growing markets for soybeans and wheat 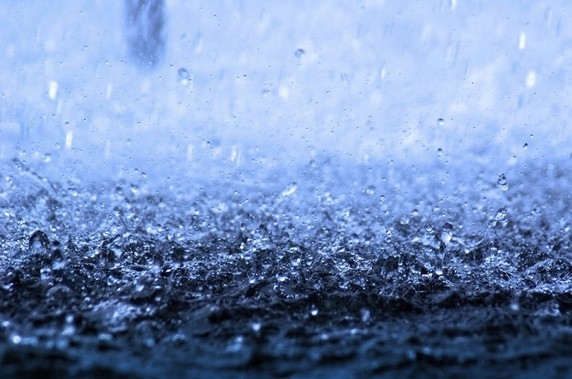 Long periods and the lack of precipitation in key growing regions of winter wheat in the United States and Russia, as well as in regions of soybean production in Brazil have become strong factors in the growth of prices for these crops last week.

the Pace of planting soybeans in the Brazilian state of Mato gross is the lowest for the last 10 years, and planted only 3.2% of the planned area, which is 15.5% less than the same date last year. But according to analysts, the slow pace of planting, probably will not affect soybean yields at loss of sufficient precipitation and the forecast of soybean production in Brazil remains at a record level 133,0 million tonnes, 7 million tonnes more than in season 2019/20.

Dry weather in the U.S. last week helped increase the pace of harvesting corn and soybeans, as well as to speed up the sowing of winter wheat, and according to the weather forecasts in the Midwest in the coming weeks there will be thunderstorms and downpours, which will cause some delay, the autumn harvest, at the same time ensure a sufficient supply of moisture for development of winter wheat crops.

At the same time the acreage of winter wheat on the southern plains of the United States will receive much less rainfall, which is unfavorable for crops. According to the drought monitoring in the U.S. state of Kansas is now the highest level of drought, and crop condition of winter wheat in Kansas are the lowest since 2006.

In Argentina last week, the rain passed and the week's moderate rainfall in all Central areas, which will improve the condition of grain before the harvest, and will accelerate planting of corn and soybeans. The effect of La O until increased precipitation in South America, but analysts believe the increase in precipitation in the coming months.

In Russia, the pace of winter wheat is high due to the dry weather in the last month, but moisture reserves remain low and the lack of rainfall causes great concern about the fate of the next harvest.
But, the weather forecasts finally show rain for the next 10 days in the South of Russia, and little precipitation in the Central part of Russia. August in the South of Russia low rainfall over the past 30 years.

In areas of Australia where wheat is produced, favorable weather with little rain, forecasts for a good harvest of wheat this season.

Add a comment to news item: Precipitation in Brazil, USA and Russia are a little to ease the drought, and to appease the growing markets for soybeans and wheat

Add a comment to news item:
Precipitation in Brazil, USA and Russia are a little to ease the drought, and to appease the growing markets for soybeans and wheat