The decline in demand increases the pressure on wheat prices 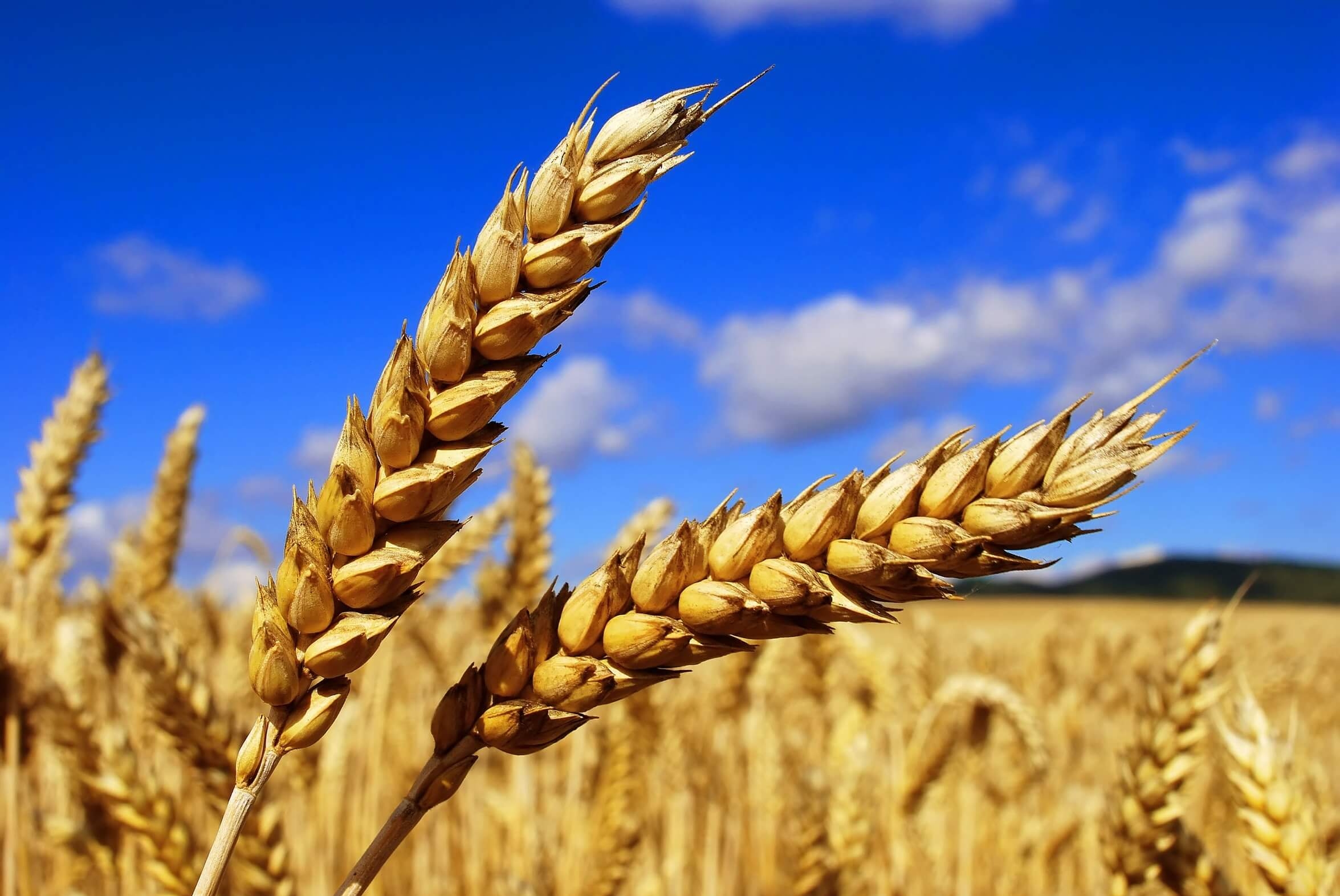 a Sharp increase in wheat prices in recent months, reducing the demand and improving the condition of winter crops in the U.S. and Russia reduces the speculative component. The flow of wheat from Australia and Argentina, where 20% of the harvest, adding pressure on the market reduces the prices of European and American wheat.

Wheat US exchanges yesterday's trading ended in negative territory as the worst in the season, export sales have been added to strengthen the dollar.

Export sales on 05 November was the worst in the season, but new data has updated the record. For the week, export sales decreased by 36% and as at 12 November made 192,4 thousand tons And the total exports in the season made up of 17.25 million tons, which is 10.4% below the corresponding previous year.

the Paris stock exchange after two days growth yesterday turned down amid increasing competition from Australian exporters who are at a low price to offer significant quantities of wheat in the markets of Asia, Middle East and Africa.

In Russia as of November 19, and produced 88 million tonnes of wheat, even with the improvements will allow to 87 million tons, which exceeds the projected USDA 83,5 million tons.

In the current season Russia exported 20 from the estimated 39.5 million tons of wheat, however, lower prices demand will lead to a reduction in shipments in the second half of the season.

the Increase in sowing areas of winter wheat in Russia is not yet affected the markets, because due to lack of precipitation crop condition is worse than last year, although in the case of a mild winter, the situation may change.

Add a comment to news item: The decline in demand increases the pressure on wheat prices

Add a comment to news item:
The decline in demand increases the pressure on wheat prices