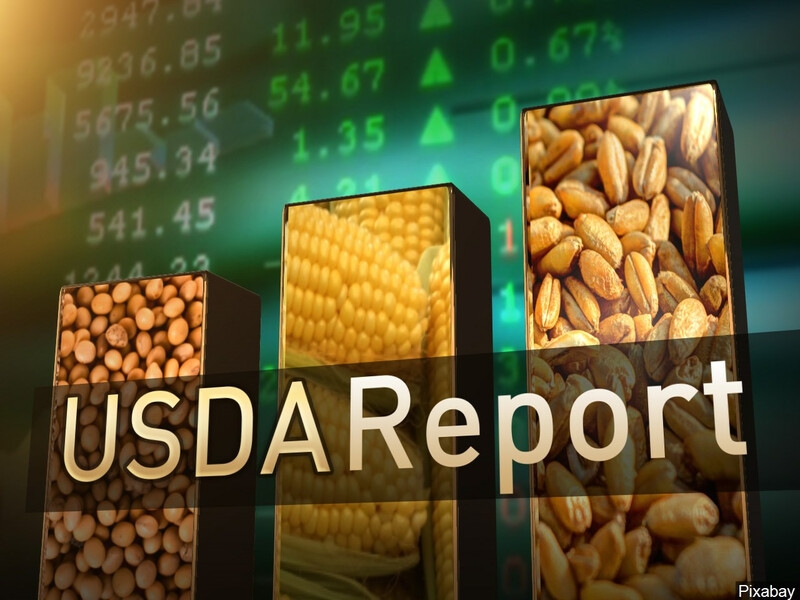 After nearly unchanged for December balance for soybeans from the USDA, the market expected significant adjustments already in the January report, in particular the slowdown in the soybean crop in South America.

the Forecast of world consumption of soybeans was left unchanged.

amid a sharp reduction in the forecast of ending stocks and increase in soybean exports for the United States yesterday on the stock exchange in Chicago soybean futures rose 3.6% to 523 $/ton, soybean meal 4.2% to 514,2 $/ton, while soybean oil fell 0.5% to 939 $/t

due to a strike delayed exports of soybeans and meal from Argentina supports the prices of us soybeans and meal, and the difficult weather conditions in South America will affect prices in the next two months before the harvest.

Add a comment to news item: Significant changes in the balance for soybeans for the United States led to higher prices

Add a comment to news item:
Significant changes in the balance for soybeans for the United States led to higher prices