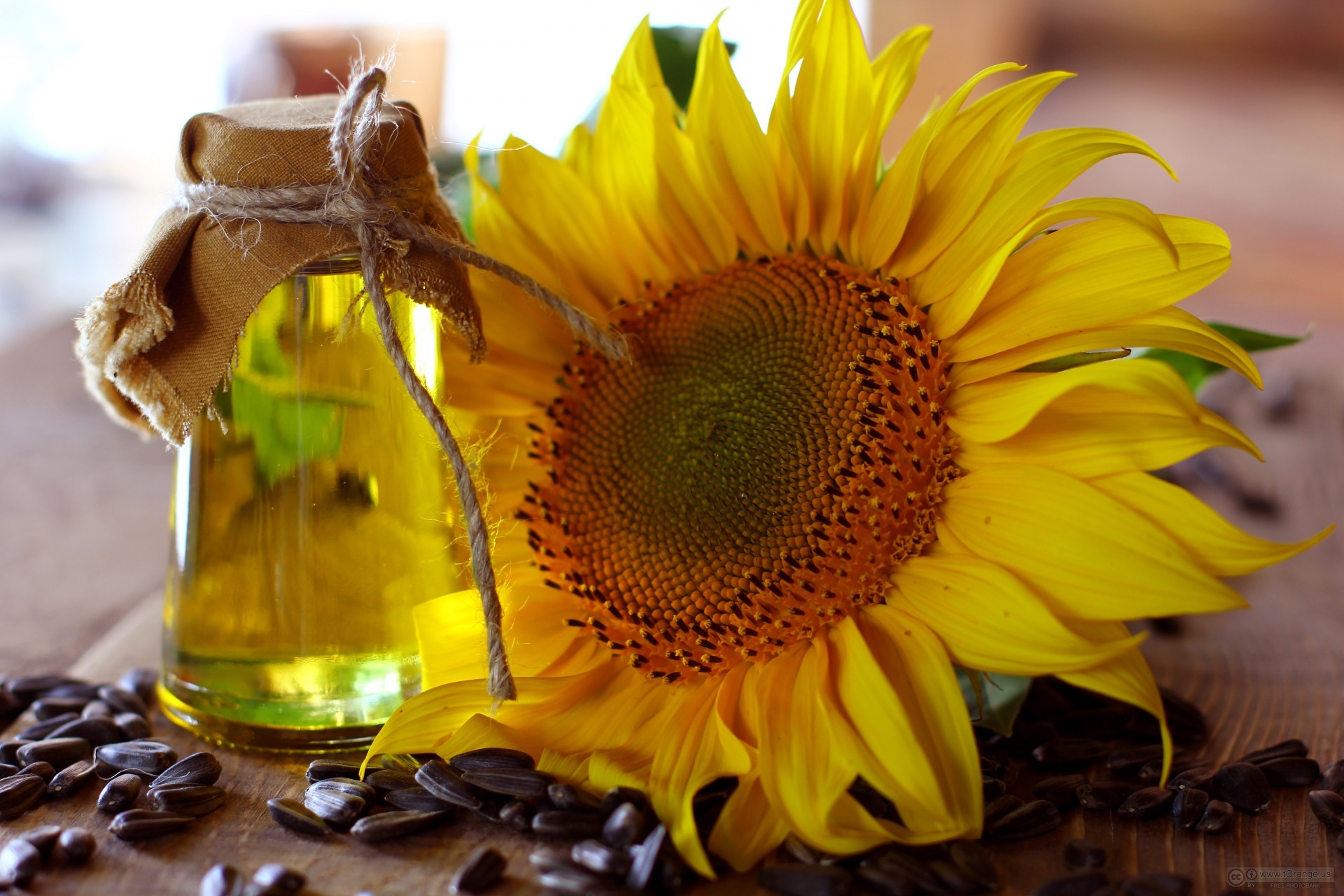 Quotes maintains the uncertainty of the supply of oil from Russia, which is the second after Ukraine international manufacturer of sunflower oil. There refiners cut exports, trying to reduce domestic prices, to avoid the imposition of export duty on sunflower oil.

Ministry of economic development of the Russian Federation in December suggested that the government in case of violation of an agreement between manufacturers and retail chains, which regulates the price of sunflower oil, to introduce a 15 percent export duty on these products in the amount of not less than 135 €/t

bid Prices for Ukrainian sunflower oil increased to 1400 $/t FOB, so buyers have increased the demand price to 1370-1380 $/t FOB. Following this, the processors have raised the purchase price of sunflower oil 50% to a record 23800-24000 UAH/t with delivery to the plant.

the Producers, which has increased sales after the price level 22000 UAH/t on the basis of ex-farm, watching the new price increases at 800-1000 UAH/t, again stopped the market in anticipation of new record of 25000 UAH/t.

the spread between the price of sunflower and soybean oil reached a record of $350/ton, and the palm – up to $500/t instead of the usual 100 $/ton $200/ton, respectively. Therefore, in the future the prices of sunflower oil can get support only in the case of growth markets, soybean and palm oil.

May futures for palm oil in Malaysia yesterday grew by only 0.6% to 3544 ringgit/t or 877 $/t, because data on production and exports comply with the forecasts of analysts.

Within 1-20 February palm oil production in Malaysia increased in comparison with the corresponding period of January 9-15% (according to different estimates), while exports, according to the inspector Amspec, increased by only 10.3%.

Despite yesterday's rise in oil prices by 5-6%, may futures for soybean oil CBOT grew by only 1.1 percent to 1,047 $/ton, which is unchanged from last week.

Beginning of spring field work in Ukraine on the background of rising prices on sunflower activates the sale on the part of manufacturers that will soon limit the increase in the prices of sunflower oil and sunflower.

Add a comment to news item: The purchase price of sunflower in Ukraine has again updated the record

Add a comment to news item:
The purchase price of sunflower in Ukraine has again updated the record