Bid prices of wheat growing amid strong imports from importers 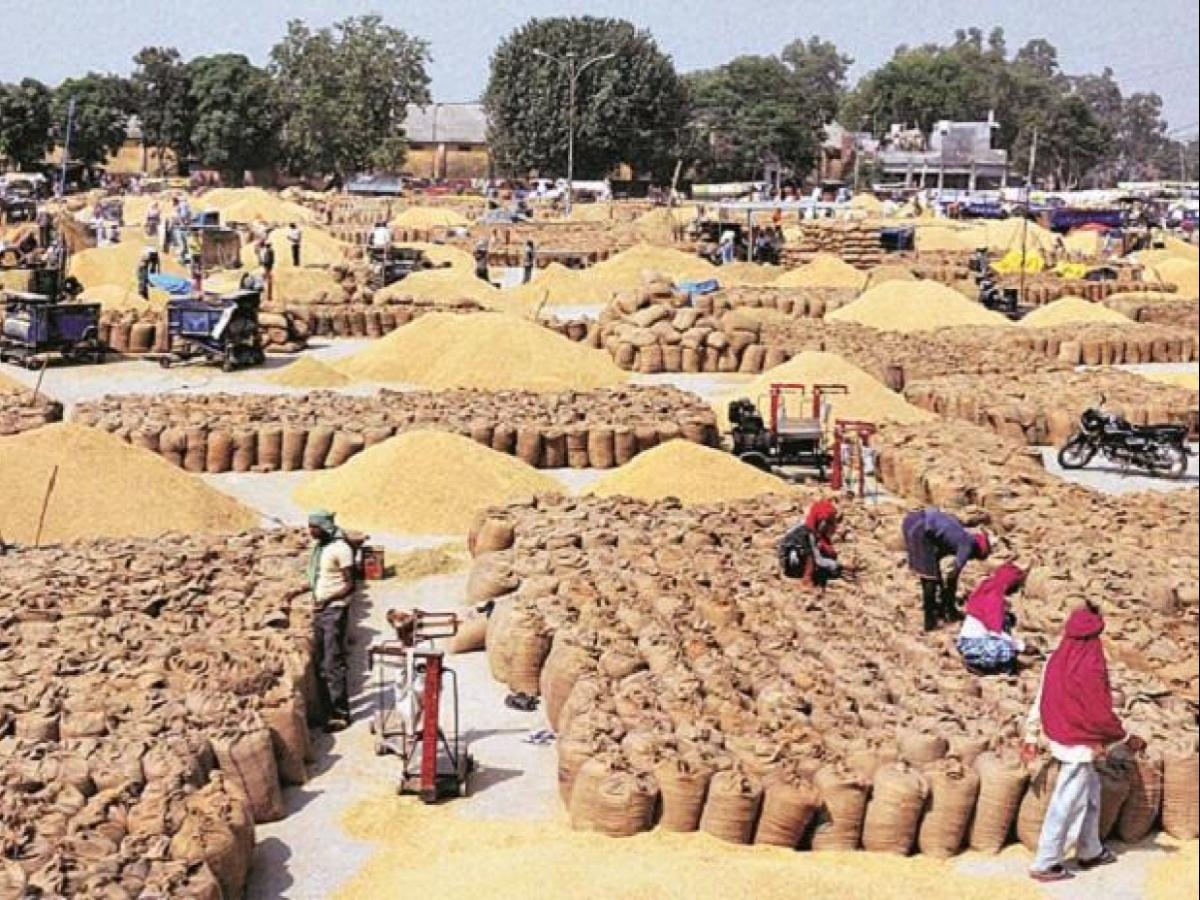 amid rising wheat prices on the exchanges, and then on the physical market, importers actival purchases, contributing to a further increase in prices. Buyers expect lower prices as a result of record world production and reserves growth. However, it appeared that stocks rose in countries that will not export wheat, and the reduction of the yield in exporting countries have made the black sea wheat is the most popular and cheapest, resulting in prices in recent weeks has skyrocketed.

After purchase by Saudi Arabia of 750 thousand tons of wheat at a price higher than 250 $/t CFR price offers for other tenders (the results of which will be known today) has grown to 260-275 $/t CFR that shocked customers.

Pakistan announced a tender for the purchase of 170 thousand tons of wheat with protein 11.5% of the bid prices was 274-277 $/t CFR, which is $40/t higher than prices of previous trades. According to the latest data, Pakistan will cancel the tender and try to buy wheat in Russia under international agreements.

Ethiopia holds tenders for the purchase of 680 thousand tons of wheat for delivery in December and January, the results of which will be known on 13 and 15 October.

Egyptian GASC this week will also hold the tender for purchase of wheat.

black sea Price of wheat rose to 230 $/t FOB and exceeded the bid prices of wheat from the EU.

According to the Agency Agrisensus the price of wheat

Argentina has stepped up the registration of contracts for export of wheat, prices of which are 210-214 $/t FOB for December deliveries.

European wheat is not in demand, while prices were higher than on the black sea. So now we will see either lower prices for black sea wheat, or podorozhnia European to an appropriate level.

the wheat Futures in Chicago fell yesterday on the back of speculative sales to investors and weakening the neighboring markets of soybeans and corn.

Low export competitiveness of us wheat on the background of abundant global proposals, in particular the high harvest in Russia, adds to market pessimism.

Add a comment to news item: Bid prices of wheat growing amid strong imports from importers

Add a comment to news item:
Bid prices of wheat growing amid strong imports from importers