Prices for soy and palm oil are rising, sunflower remain the same 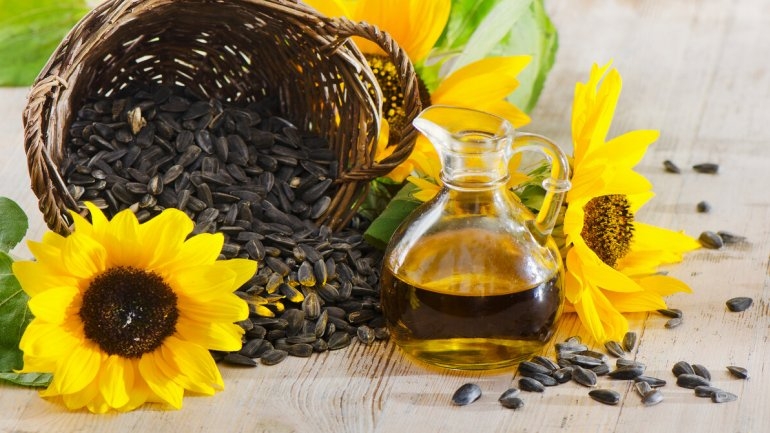 Despite a sharp decline in oil prices on Monday, the markets of palm and soybean oil are gradually being restored after falling last week, but the price of sunflower oil remained under pressure to low demand.

Yesterday on the stock exchange in Chicago may soybean futures rose 1% to 523 $/ton, and soy oil – 3% to 1,194 $/t on the background of increased demand and insufficient rainfall in Argentina.

Soybeans in Brazil are collected at 78-79% of the area, but the crop forecasts differ. The Agency AgRural estimated at 133 million tons and Agroconcult – 137,1 million in T. Therefore, the final data on crops in the near future a major impact on the global market.

Prices for Argentine soybean oil remain at 1150-1200 $/MT FOB Up River, and the supply grows as you progress harvesting.

June contract for palm oil on the Malaysian stock exchange rose by 1.7% to a two-week high 3802 ringgit/t or 920,58 $/t on forecasts export growth in April to a greater extent than production. However, in March actively increased production, which led to a build-up of stocks of palm oil.

High premium sunflower oil compared to soybean or palm continues to put pressure on the prices of the black sea sunflower oil, which remain at 1500-1530 $/t FOB.

the price of sunflower oil, new crop are at the level of 1100-1200 $/MT FOB that makes consumers to carry purchases to the end of the year.

After declining purchase prices for sunflowers in 22400-23000 UAH/t with delivery to the plant manufacturers almost stopped the sale and expect prices to recover to the level of 25000 UAH/t.

News about the delivery to Europe, the third ship of the Argentine sunflower lowers the price of European sunflower oil.

Add a comment to news item: Prices for soy and palm oil are rising, sunflower remain the same

Add a comment to news item:
Prices for soy and palm oil are rising, sunflower remain the same