Corn prices in Ukraine are restored after the fall 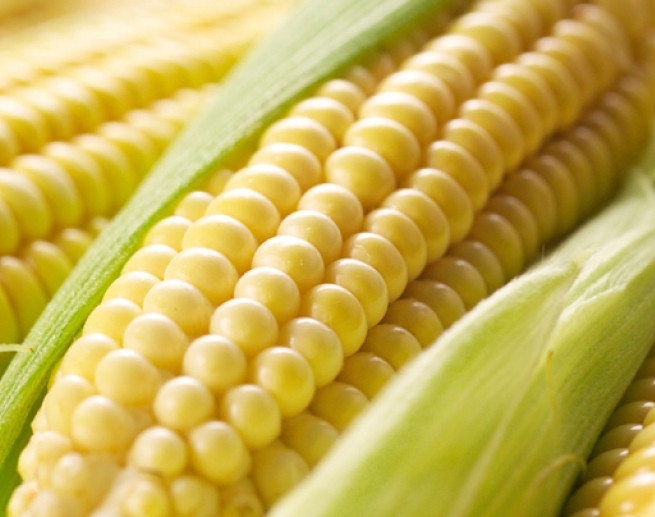 After the fall of the last week of the purchase price of corn in Ukraine is gradually restored following the increase in stock prices in the United States and in the context of deterrence sales manufacturers.

the March and the may corn futures on the stock exchange in Chicago to support the rapid growth of the oil market yesterday rose 1.5% to 216,5 $/t, after Friday's losses, when the forecasts high yield and gross yield in 2021 prices fell, despite a bullish USDA report on the areas of planting corn in the United States, which was estimated at 92 million acres, compared with the average estimate of analysts at 92.9 million acres (and some even to 94 million acres).

According to the weekly report, export sales of US corn for the week decreased to 1 million tonnes, which was lower than expected. Corn exports from the U.S. last week fell to 1.2 million tonnes (with expectations of 1.2-1.4 million tons), but only in the season amounted to 23 million tons, which is 80% higher than last year's rate is only 36% of the forecast for the current season, almost half of which has already passed.

Import maize in the EU is gradually slowing down. Compared to the corresponding period last year decreased by 28% to 10.4 million tons, of which the share of Ukrainian corn is 3.8 million tonnes, and Brazil to 4.4 million tonnes, an Increase in the near future supplies of corn from Argentina will increase competition with domestic grain.

Dry weather in Brazil has increased the speed of the corn second crop, which in the state of Mato Grosso already sown 35% of the planned record-breaking amount of space compared to 58% on average for this date.

In Ukraine at the end of last week processors increased the procurement price of corn 100-150 UAH/t to 8100-8200 UAH/t with delivery to the plant to increase purchases of the decline in export prices.

Argentine corn are now offered at the lowest market price at $240/MT FOB, then as American – 250 $/t FOB, and Ukrainian – 260-265 $/t FOB. In March, Argentina will speed up the harvest, and buyers can switch on the purchase of South American corn, for the best price and quality than Ukrainian. Therefore, the Ukrainian traders will be more difficult to implement until the end of season 11 million tons of corn.

Add a comment to news item: Corn prices in Ukraine are restored after the fall

Add a comment to news item:
Corn prices in Ukraine are restored after the fall