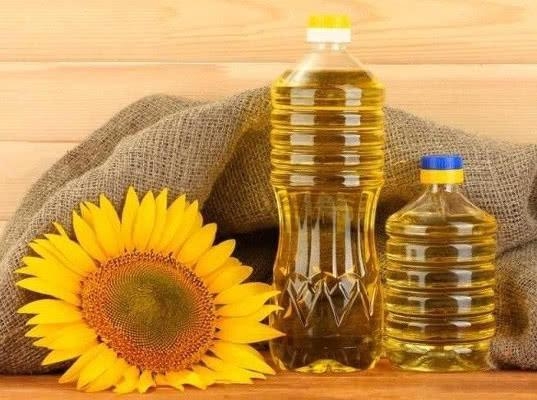 For sunflower oil from 1 September 2021г. 31 August 2022. to operate a floating export duty 70%, which will tax the difference between the base price of 1000 $/t and indicative price (the arithmetic average of the market prices for the month), reduced by the amount of the correction coefficient 50 $/t. the Indicative price will determine the MSG through constant monitoring of the market.

These fees will apply for products that will be exported from Russia outside the Eurasian economic Union.

as a Result of lack of demand from buyers bid prices of Russian sunflower oil fell to its lowest February level 1475-1500 $/t FOB. Prices for Ukrainian sunflower oil at $20/ton higher, but demand is reduced due to the high difference in the price of soy and palm oil.