Prices for Ukrainian wheat fell to a 7-month low 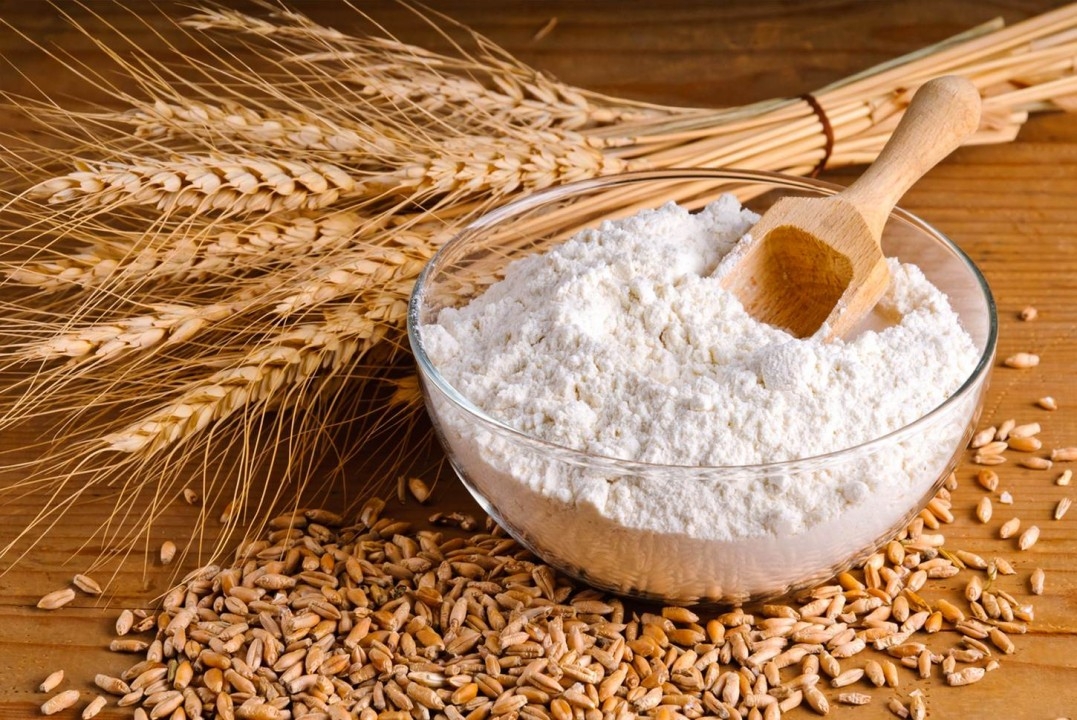 Purchase prices for wheat in Ukraine fell to the September level followed by a decline in world markets. If demand does not recover, the increase in carryover stocks in major exporting countries and forecasts good harvest will increase pressure on the price of the new harvest, which can fall in the port of up to $200/t

the Main factor of pressure on the prices of Ukrainian wheat is a Russian wheat export prices for the week fell by 14 $/t to 238-240 $/MT FOB as a result of low demand and increased supply. Russian traders are trying to sell more wheat until the introduction of the 70% tax on the price that would exceed 200 $/MT for new crop. According to the analytical Agency "Rusagrotrans" the price of wheat of the new harvest for delivery in July – August were down 1.5 $/t to 227-228 $/t FOB, but much higher than prices at the beginning of last season, when the wheat was worth 195-200 $/t FOB.

As a result, the purchase price of milling wheat in Ukraine decreased to 6800-7250 UAH/t or 215-225 $/t for delivery at the port in April-March, which corresponds to the price level mid-September 2020.

Processors also lowered the purchase price, and some even stopped purchasing in anticipation of market stabilization.

During July-February, the Ukraine increased imports of flour to 12.8 thousand tons And then reduce the VAT rate to 14% from Belarus in March imported 2.3 thousand tons of flour that is actually produced from Russian raw materials.

the Export of wheat flour from Ukraine in the current season was only 96 thousand tons, which is 180 thousand tonnes lower than in the previous season.

the Cost of wheat flour in small packages in retail chains in Poland and Slovakia lower than in Ukraine, which increases pressure on the price of wheat and flour.

Despite the sharp decline in prices for Ukrainian wheat, demand from importers is not growing as they expect further price reductions or start to buy grains for future harvest.

Add a comment to news item: Prices for Ukrainian wheat fell to a 7-month low

Add a comment to news item:
Prices for Ukrainian wheat fell to a 7-month low