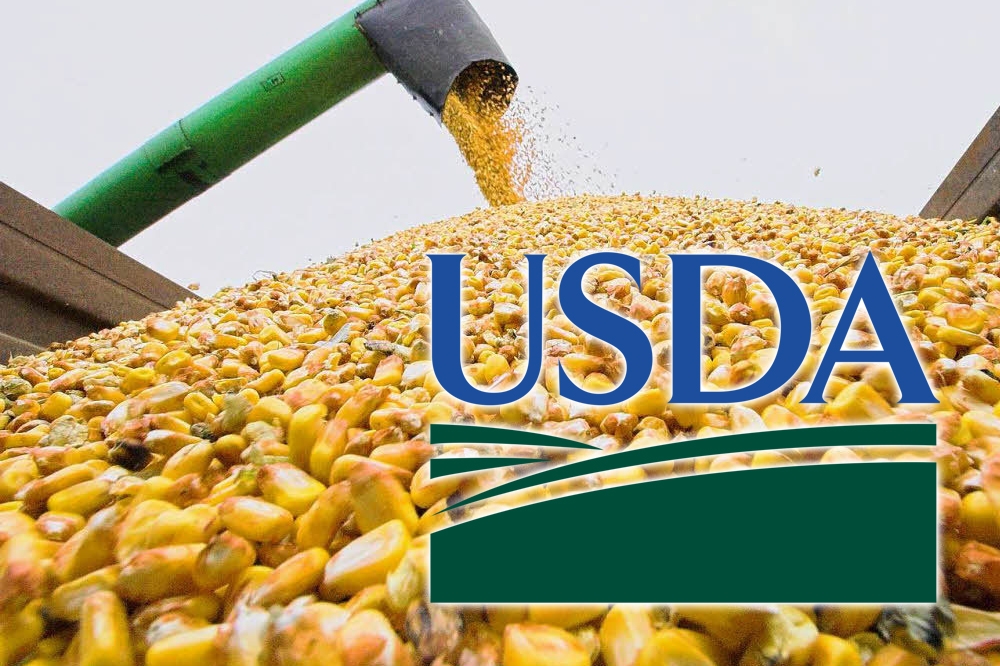 this season, the markets of grain and oilseeds are sensitive to any new information, so bored traders do not have. So, everyone expected that in the January USDA report will be somewhat revised forecast corn production for the United States, and paying particular attention to the harvest in South America, where there is a shortage of precipitation.

However, unexpectedly large changes in the balance of corn for the United States surprised the market and led to the growth of the March futures on corn by 5% to 203,6 $/t. Usually the data collection is already known in November, and the main indicators reflected in the December balance sheet, and in January there is only a slight adjustment.

a change in the balance for the United States worsened the overall global balance of corn, especially on the background of forecasts of a further decline in yields in South America.

Evaluation of world exports of corn in 2020/21 MG decreased by 2.34 million tonnes to 183,61 million tonnes, primarily due to the reduction of U.S. exports.

For Ukraine, the balance on the corn have not changed significantly, and the increase in world prices will facilitate the growth of prices for Ukrainian corn and income.

Add a comment to news item: Corn prices increased by 5% after an unexpected decline in crop forecast for the United States

Add a comment to news item:
Corn prices increased by 5% after an unexpected decline in crop forecast for the United States