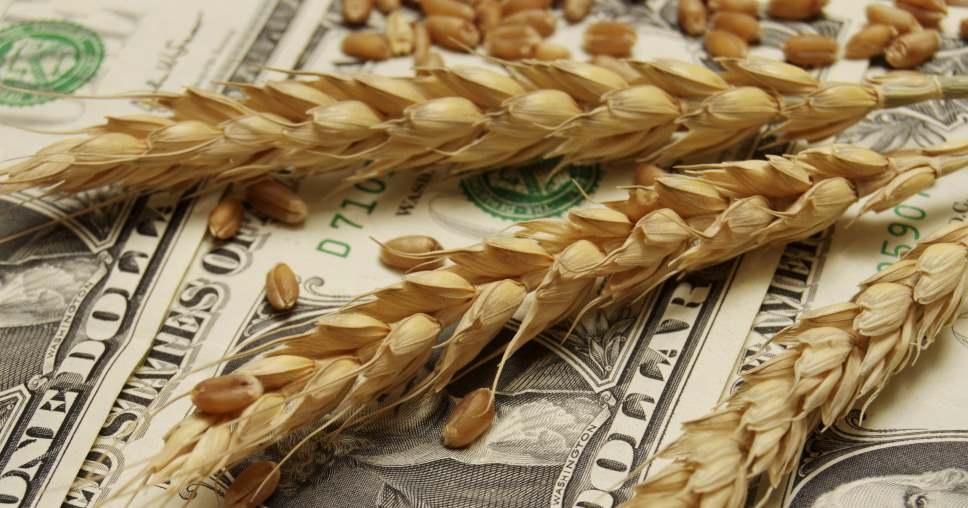 Yesterday the stock price of wheat of both the old and the new crop has declined under the pressure of the outcome of the Egyptian tender, where the state operator GASC purchased 345 thousand tons of wheat for delivery in August at a price almost 234 $/t FOB.

American wheat exchange traded mixed under the influence of data on the status of wheat in the United States, although worse than last year, but is gradually improving due to heavy rainfall.

the May futures of winter wheat fell:

it Should be noted that in contrast to European prices, July quotes of American wheat do not differ from the may.

European Prices of wheat fell yesterday under pressure from the results of the tender in Egypt and slowing exports.

As of April 4 weekly exports of wheat from the EU (excluding the UK) amounted to only 174,8 thousand tons, the lowest weekly measure of the current season. Just season, the EU exported of 20.26 million tons of wheat, which is 23% below last year's pace. To reach the projected level of 27 million tonnes, you need each week to ship approximately 560 thousand tons of wheat, which is impossible to do, considering the high price of grain old crop in comparison with the new one.

Algerian Agency OAS today will hold a tender for the purchase of 50 thousand tons of milling wheat for delivery in may, which will give a new price targets for French wheat.

increase the number of procurement tenders due to lower wheat prices will stabilize quotes on the prices of the new harvest.

Add a comment to news item: The results of the tender in Egypt increased pressure on wheat prices

Add a comment to news item:
The results of the tender in Egypt increased pressure on wheat prices