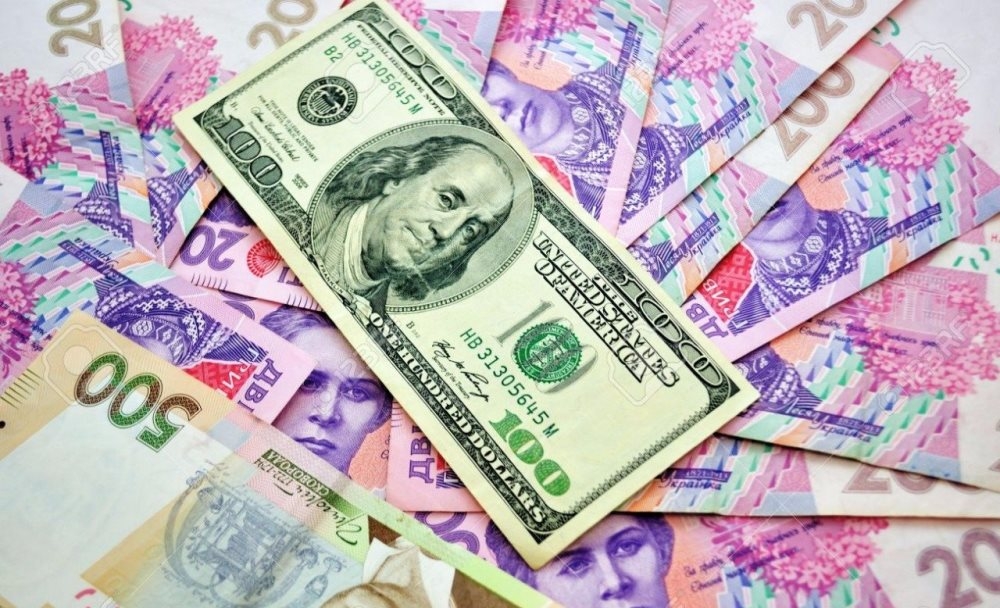 Increased information pressure regarding a possible Russian military invasion of Ukraine worries traders in all markets, and also leads to an increase in oil and agricultural prices and a fall in the hryvnia and ruble exchange rates. Investors are actively withdrawing their assets from Ukraine and do not want to buy government bonds to avoid risks.

After the hryvnia strengthened to UAH 28.2/. on Friday, experts hoped for a stabilization of the exchange rate, but on Monday the dollar rose to UAH 28.7/.. At the same time, the volume of interbank trading exceeded 3 350 million, although it usually amounts to about.200 million. Demand almost always exceeded supply, so the National Bank actively sold the dollar almost until the end of the session.

Another auction of the Ministry of finance for the sale of government bonds showed that investors avoided buying long – term securities, fearing risks, so they agreed to buy equal government bonds only after raising the yield rate by 0.5% to 12.4%, and two-year ones-after raising rates by 0.5-2% to 13.45-15%.

At an auction on January 25, the Ministry of Finance sold government bonds worth UAH 2.846 billion, namely::

Recall that in January, two auctions were already held, where it was possible to sell government bonds (mainly dollar) in the amount of UAH 3.9 and 4.15 billion, respectively, and the yield rates increased for almost all securities.

The National Bank actively sells currency on the interbank market at a high exchange rate, which it purchased in significant quantities last year at a significantly lower exchange rate. This allows the regulator to restrain exchange rate jumps and at the same time make a profit.

The European Union has provided Ukraine with macroeconomic assistance in the amount of 1.2 billion euros, which will help stabilize the hryvnia exchange rate and increase foreign exchange reserves.

Add a comment to news item: Information pressure on possible aggression from Russia continues to lower the hryvnia exchange rate

Add a comment to news item:
Information pressure on possible aggression from Russia continues to lower the hryvnia exchange rate