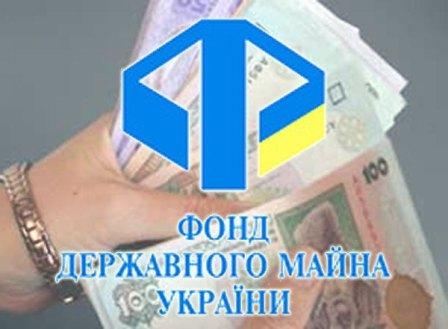 the Authorized capital of PJSC "Agrarian Fund" established by the government in 2013 amounts to UAH 5 billion.

the Previous leadership of the company, which was headed by A. Kiryk, has posted UAH 2 billion to the accounts in BROKBUSINESSBANK and 300 million UAH on account of the Radical Bank, but they were lost through the bankruptcy of these financial institutions.

the agriculture Ministry has proposed a reorganization of the Agrarian Fund in a private equity company with the aim of attracting non-budget funds and carrying out investment projects in the agricultural sector.

state food was established by Cabinet in August 2010. It has 53 structural subdivisions – branches, composed of linear and port elevators, mills, feed mills and cereal plants, where both can be stored 3.75 million tons of grain. Power of the Odessa and Nikolaev ports expected to handle 2.5 million tons of grain crops.

In 2012 SFGCU received 1.5 billion $ loan from the Export-import Bank of China for the purchase of agricultural products for export and trade agreements with Chinese companies. The contract was signed for 15 years, and the operator on it from the Chinese side stands national engineering Corporation, CCEC. It was expected that the Chinese side in the future will allocate 1,5 billion USD for development of grain logistics and projects of irrigation.