Long-awaited precipitation in Brazil, Argentina and Russia have improved the condition of crops 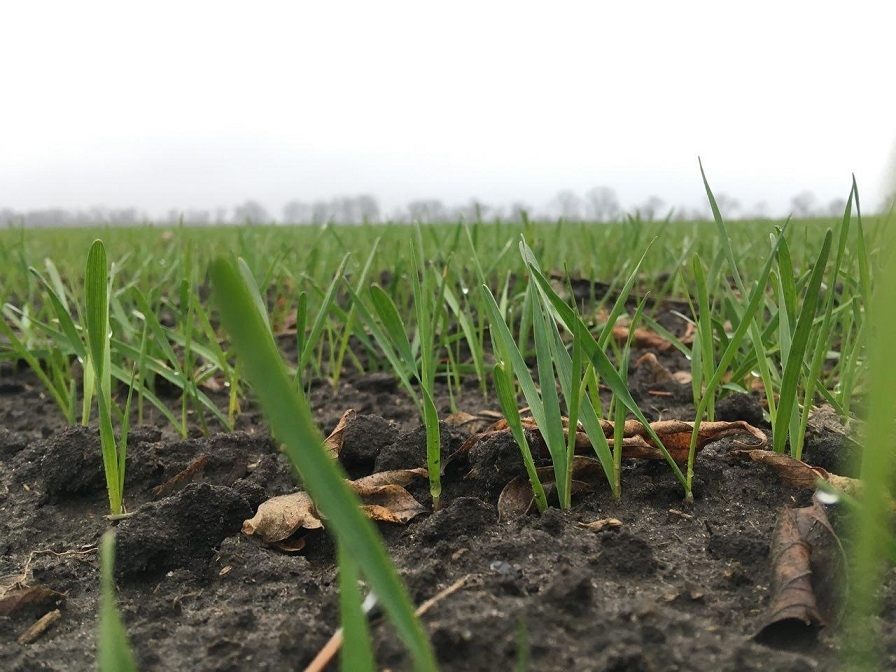 Precipitation that passed this week in the Central parts of Brazil and Russia, have improved the availability of moisture soybeans, corn and wheat. In Argentina heavy rains next week that will accelerate planting corn and soybeans.

at the End of the week the powerful rains in the Central regions of Brazil, where almost completed the sowing, and in the state of Mato Grosso, which is the main producer of soybeans. Next week, the increased temperatures and the small precipitation will contribute to the development of crops. The current monsoon season has brought less than last year, the amount of precipitation.

In Argentina, the rains that had passed, was minor,but next week they will increase. Farmers concerned about dry conditions, especially in the Central part of the country, on the background of the predicted rising temperatures and development of the phenomenon of La Nina in the Pacific ocean,which usually exacerbates the shortage of rainfall in the region.

Wheat in Argentina collected 19.8% of the area compared to 20.1% at that date in 2019, and the production forecast remains at 16.8 million tonnes,2 million tonnes inferior to last year's figure due to low yields.

Dry weather prevailed this week and most of the USA, has increased the speed of service, and as of November 15, corn and soybeans collected on 95% of the area. Winter wheat planted 96% of areas, compared to 94% on average for 5 years. The number of crops in good or excellent condition increased to 46% compared to 52% a year ago.

Next week in the Southern plains will be powerful rains which will improve soil moisture and crop condition of winter wheat.

In Ukraine for the shortage of rain in the South, winter wheat sown, only 5.9 million hectares or 97% of the plan that is inferior to the previous year. Recent rains have increased soil moisture reserves and improved crop condition, which is now estimated as good and satisfactory.

In Russia the sowing area of winter wheat increased compared to the previous year by 1 million hectares to 16.8 million hectares and total planted areas of winter crops reached a record high of 19.2 million ha. However, due to the dry weather in October, the part of the stairs is weak and liquefied, and the floor space within the stairs at all. Precipitation, recent and will go next week will improve soil moisture, but lowering the temperature to 0 to 5oC, and sometimes up to -1...-5 oC to stop the development of the plants, although the layer of snow will protect them from frost. In the case of cold winters the loss of crops will rise sharply compared with last year, when they were record low due to the mild winter.

In Romania and Bulgaria there is a shortage of moisture, however, SEV completed and the crops are in satisfactory condition.

In Western Europe, have enough rain, and the sowing area of winter wheat also increased.

Add a comment to news item: Long-awaited precipitation in Brazil, Argentina and Russia have improved the condition of crops

Add a comment to news item:
Long-awaited precipitation in Brazil, Argentina and Russia have improved the condition of crops